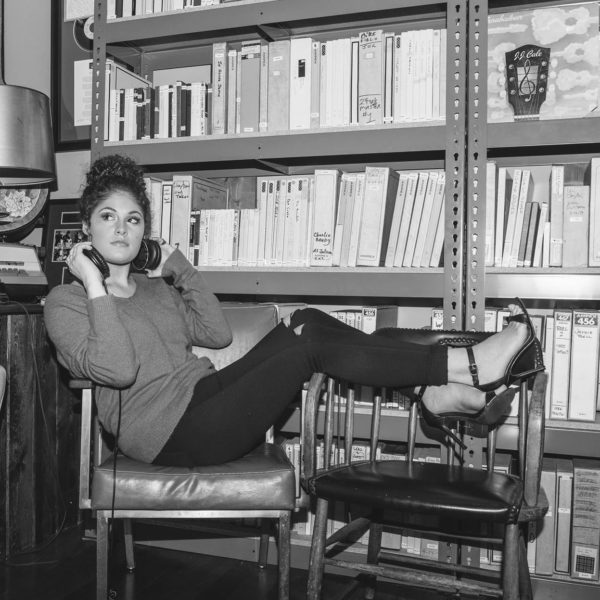 Sydney Mae is driving herself forward to share her passion by taking every opportunity to showcase her skill set.

Sydney Mae is an award-winning, singer, songwriter, storyteller, and recording artist based in Toronto, but originally from Calgary. Her contemporary musical influences include JP Saxe, Lennon Stella, Kacey Musgraves and Julia Michaels. “Songs are a place where everyone can escape and find some sort of healing. Being able to tell stories and make others feel human and understood fills me up with so much joy,” explains Mae. “I love it when an artist transports me out of my own life for a few moments, and that’s exactly what I strive to do for others.”

Mae’s single, “Lucky Am I” (July 2021), is directly inspired by her current relationship. “I met an incredible guitar player playing shows on a European cruise. When I decided to visit him and his family, one of his twin sons and I were immediately fascinated with each other,” recalls Mae. “We adore being around each other, and he’s one of the easiest connections I’ve ever made. This song represents every soul mate story and it’s easy for people to see themselves in the lyrics.” “Lucky Am I” was written by Mae with Allie Moss and Bess Rogers, the same collaborators responsible for her debut single, “Feet First” (Jan 2021).

Since release, “Feet First”, generated 190,000+ streams on Spotify, and was the #1 most played song on Stingray Music’s Pop Adult channel (March 8).  Mae was also a Top-100 CBC Searchlight finalist (2021), having been voted in by a team of CBC Music producers and leading Canadian music industry experts.

While no longer performing Country music, Mae’s talents as a songwriter and performer have been recognized from rodeo-stage talent contests, to collecting Country Music Alberta’s first Horizon Award (2017), to performing in-the-round at the Bluebird Café and 3rd & Lindsley in Nashville (2017).  She also participated in North America Country Music Associations International awards and walked away with four first place awards: Songwriter of The Year, Co-Songwriters of The Year, Vocalist of the Year, and Entertainer of The Year (2015).

Mae prioritizes community involvement and has loaned her voice to many charities including W. Brett Wilson’s annual Christmas Charity Fundraiser and Ronald McDonald House. She received the Special Recognition Award for entertainment in community service at the Calgary Stampede and was also named as a finalist for her community service by The Alberta Music Education Foundation (2014).